2020 Fire Protection was engaged on 3 road tunnels for Ventia to deliver safe and reliable fire protection systems. Road-tunnels contain particularly complex fire systems and are unique in that fires occur far more often than regular structures. Below is an example of 2020 Fire Protection’s great service keeping one of Sydney’s major arterial roads open. 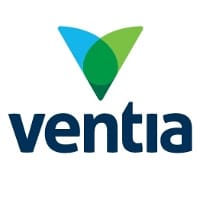 2020 Fire was engaged to undertake the inspection and testing of all fire services in this major arterial road-tunnel in Sydney. At 11:23pm during scheduled night-closures and during regular testing to ensure the systems work, a 200mm deluge pipe in the tunnel broke, flooding the roadway, cross-passage and comms/valve room with 7000 litres per minute of water.

Without these operating, the tunnel may not be operated – meaning hundreds of thousands of Sydney-siders may be delayed in getting to work the next day.

Immediately when the pipe failure was known, we dispatched staff to shut off the main pumps, isolate the mains either side of the break and then re-commission the rest of the tunnel's fire system.

Once the comms room power was made safe, 2020 Fire Protection entered the room and assessed the condition of the fire systems within.

The fire detection system panel was destroyed by water and therefore could not detect heat, nor activate the 10 x deluge systems in the case of a fire. This panel is a custom-made unit, not available off-the-shelf. This meant a 500m section of the tunnel in both directions did not have an automatic deluge system as required to operate the tunnel safely.

We established a local control centre for manual deluge operation with radios, radio back-up, air-quality monitoring, phone and computer in the sprinkler valve room in the tunnel. The tunnel operators forced-on the cameras in the area with no detection and monitored, plus stayed in contact with our staff in the tunnel. We shipped in spare parts from an alternative tunnel and started re-building the destroyed panel and monitored them to rectify the original pipe blow-out.

The tunnel was deemed safe to open in the morning by the road control centre and Sydney’s already horrific traffic was not affected.

The deluge pipe was fixed the following night, re-pressurised and re-tested.
The fire panel was re-built and brought back-on-line for automatic system operation by the end of that week, eliminating the need for on-site manual personnel.

The tunnel operators and Sydney-siders generally were spared huge inconvenience and associated costs by the quick thinking and solutions presented by 2020 Fire Protection.

Request a free quote and report valued at $500. Make the process easy by choosing the fire safety company that give you the least headaches! 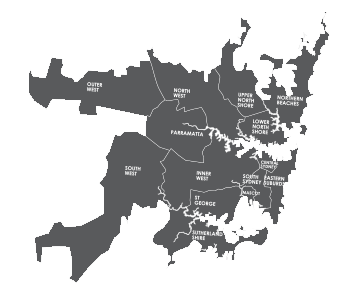 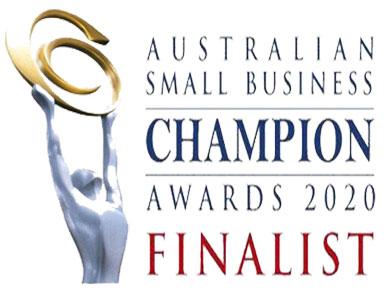